We are reckoned as one of the leading manufacturers of Cooling Tower Biocide. Offered chemical stops the growth of various bacteria such as algae, slimes, fungi, spores and more which causes fouling in the cooling water system. Our Cooling Tower Biocide chemical helps in prevention of water borne disease, maintains the heat loss and do not let the nozzles of the plant to get blocked due to algae and other micro organism.

Cooling Tower Biocides are chemical compounds that are dosed in cooling tower water to prevent fouling of system due to biological growth such as algae, slimes and bacterial deposits. Biocides function in removing and preventing spores, fungi, legionella pneumophila bacteria, and many other bacteria etc in Cooling Tower Water. Biocides are very vital for healthy Cooling Water Treatment for their following benefits:-

Cooling Water Biocides are normally fed to the re-circulating water by slug dosage directly to the CT sump (basin). The amount of biocide required to inhibit biofouling depends on the quality of feed water and plant operating conditions. The specific dosage rates will be specified by the CSL technical representative. 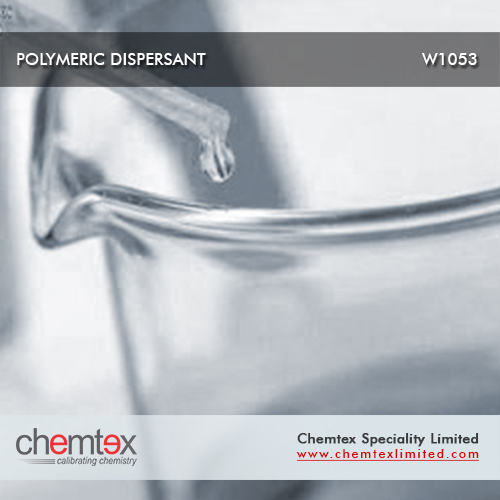 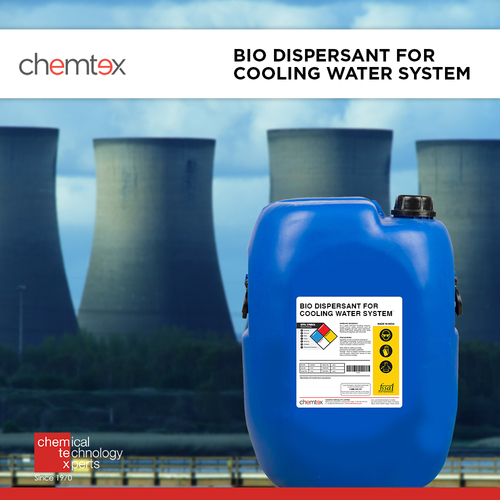